Participate in glorious arts and cultural events in Atlanta. 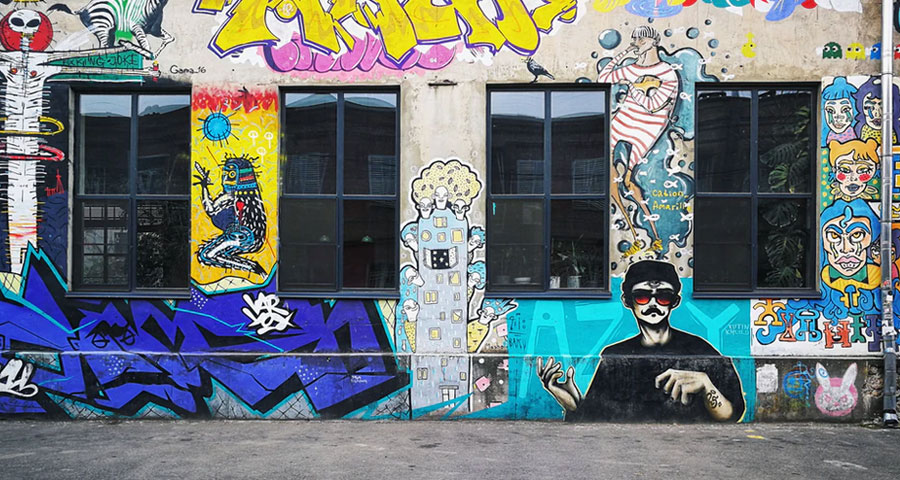 Anyone who has an interest in street art will not be disappointed on a trip to Atlanta. There are a number of impressive murals around the city, and there are several regular events for those who want to find out more.

One of the most popular events is the Living Walls Street Art conference. The event started in 2008, and it attracts thousands every year. In 2015, Greg Mike started the outer space Project. This event takes place every year and includes a number of different events across the city. You could also time your visit to coincide with the Forward Warrior, where street artists get together to create a work of art in a particular neighborhood.

So, where can you find the artwork? With more than 200 around the city, there are plenty to choose from, but you could head first to the Krog Street Tunnel or take in the Beltline path.

This circles the inner part of the city and runs for 22 miles through a variety of neighborhoods. Alternatively, head to Inman Park or the eastern part of Atlanta at Edgewood Avenue. Greg Mike is one of the most famous street artists in Atlanta. He has been doing graffiti since the age of 13, and he moved on to painting murals when he was in his 20s. Head over to the Old Fourth Ward neighborhood to see examples of his work.

John Morse is also a popular artist. In 2010 as part of an art installation across the city, 10 haikus written by him featured on signs that were posted all over the city.